– Top Voice Actors of your favourite anime Expect a number of international celebrity voice actors attending. Check out the guest page for all the latest!

– Anime Theatre An entire room dedicated to anime viewing and chill-out where you can watch your favourite titles. As well as Anime there will be a variety of internet screenings from well known series.

– Manga Artists; Will be present as part of our Artists Alley. This will also include an area where you can sit down, draw and chillout with other artists.

– Anime/Gaming/Manga/Comics/Japanese Exhibitors; Expect a wide range of anime and gaming merchandise, DVDs, manga and more, as well as some of the UKs most well known manga and comic artists in attendance selling items that you can not find elsewhere including online!

– Live J-Pop/Anime themed Performers; There will be several live performers from J-Pop, Anime inspired singers, bands and performers throughout the day. For a full list check out our guests.<br></br> 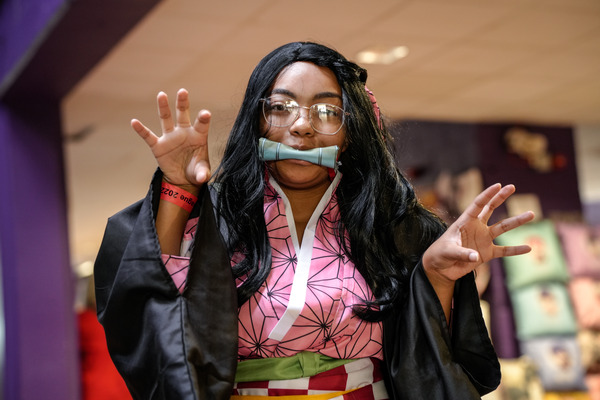 The event will feature many gaming setups and 100s of gaming titles available to sit back and play with. Gaming will consist of Tournaments and casual setups as well including PC and Indie Gaming and Modern Consoles and an entire Retro Lounge!

Tournaments – Get ready for a fantastic tournaments lineup at Anime & Gaming Con ( All tournaments are free to enter when you buy your entry. There will be nearly a dozen tournaments featuring a pair of tickets to an Anime & Gaming Con of your choice including favourites such as Smash Ultimate, League of Legends, Mario Kart and many more. You can read full information on what tournaments are happening and the prizes available when our events timetable is released (Note tournaments as with everything are subject to change; please refer to the published event timetable closer to the time for the exact lineup).

Challenges – For the more casual gamer, challenges allow you to pick up and play at anytime – the objective being to beat the fastest time, the highest score etc. Challenges vary from event to event, but previous Anime & Gaming Cons have included challenges on games such as Crash Bandicoot N.Sane Trilogy, Sonic Mania, Mario Kart, DDR, Red Faction Guerilla and more.

Retro & Modern Gaming Casual Play – Grab a game from our extensive library, sit down with your friends and have fun! A casual chillout area for gamers by gamers. Also a great place to make friends and become a part of our gaming community. We have everything, consoles include NES, SNES, Megadrive, Master System, Mega CD, Dreamcast, right up to the latest consoles such as Switch, Wii U, Xbox1 and PS4s. There’ll be tonnes of setups to sit down and have some fun with your friends!

PC Gaming & Indie Gaming – Featuring the latest games to check out from a variety of developers. We shall be providing some top-end PCs and running some of your favourite PC games. We’ll also be running more retro-pc gaming as well as well known indie games for some good old LAN Gaming! Make sure to come along. 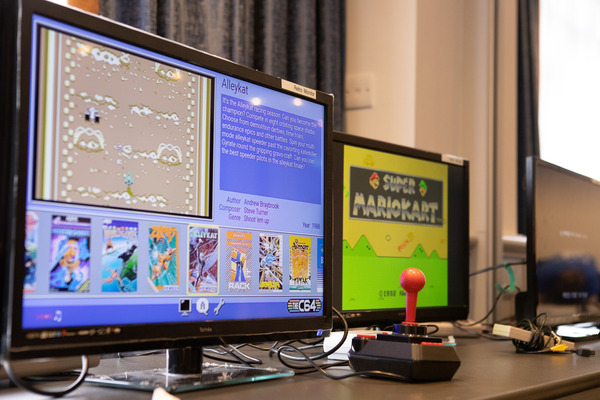 We have a massive lineup of RPGs and Board Gaming for you from RPGs to board games to trading card gaming and far more..

– RPG Adventures At most events, we have two-hour scheduled adventures (see timetable for details); come along and sign up on the day for any of our games. Even when this does not happen, there are also over a dozen quick and simple drop-in Indie RPGs you can just turn up and play including Microscope, Dogs in the Vineyard, Parsely, Narrative Cage Match, Doctor Magnethands, PreHysteria, Not The Bees!

– Board Games include Bang!, Betrayal at House on the Hill, Carcassonne, Cards Against Humanity, Channel A, Concept, Coup, Dixit, Dungeon Roll, Flame War, Fluxx, Forbidden Island, Hanabi, Love Letter, Munchkin, Pandemic, Sentinels of the Multiverse, Shadow Hunters, Snake Oil, Takenoko, The Resistance and more. We have a massive selection of easily over 100 games to pick from.

– TCGing There will be tournaments with prizes provided throughout both days as well as free-play sessions. Tournaments typically include Yu Gi Oh and Magic the Gathering and Pokemon. 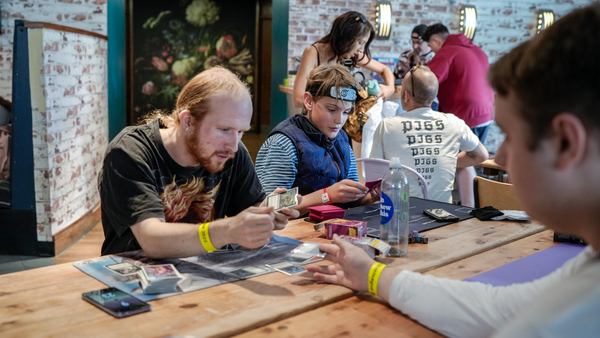 With two standard stages and a talks room, there will be a huge range of events, panels and talks. This can include;

– Cosplay Masquerades – See the Cosplay Activities for more information. Not one, but two cosplay masquerades; one on each day with a £100 prize for Sunday’s winner! Sign up for it HERE

Wide range of performers and live music – Ranging from UK Jpop/Kpop Idols, Live Bands from all over the UK who will bring the energy up on stage to entertain you all.

– Dub That Anime; The aim of this event for those who have never seen it before is to dub a 30 second clip of our choice live on stage. The funnier the better. In fact..think Abridging! This can be done as an individual or group.

– The Talent Show; Do you have a hidden talent, be it singing, dancing, stand-up performing or pretty much anything? Come enter the Talent Show, show it off and win a £30 cash prize and the opportunity to develop your act with us and star on stage at our future events! Signup for it HERE

Lip Sync Battle – Come battle one another with lip sync performances to your favourite tracks on stage.

Anime Bingo – It’s bingo, but with anime and gaming character heads on your card instead of numbers! See if you are lucky and win some anime merchandise!

– Big Geek Quiz – Various rounds on both anime and other more general subjects over five rounds. Get some friends together, make your own quiz team, and join in the fun. We guarantee a good time and much randomness! £50 cash prize to the winning team!

– Big Geek Raffle – For just £1 for a ticket compete in a raffle where £100s of pounds worth of prizes are up for stake!

– Harajuka Fashion Show – Our unique fashion show, for unique style from Lolita, Steampunk to Goth, walk the line and show your creativity and individuality

– Even more events to be confirmed! Make sure to check out the timetable via the phone app one month before the event when it is released. Not all events listed here may be on the event timetable 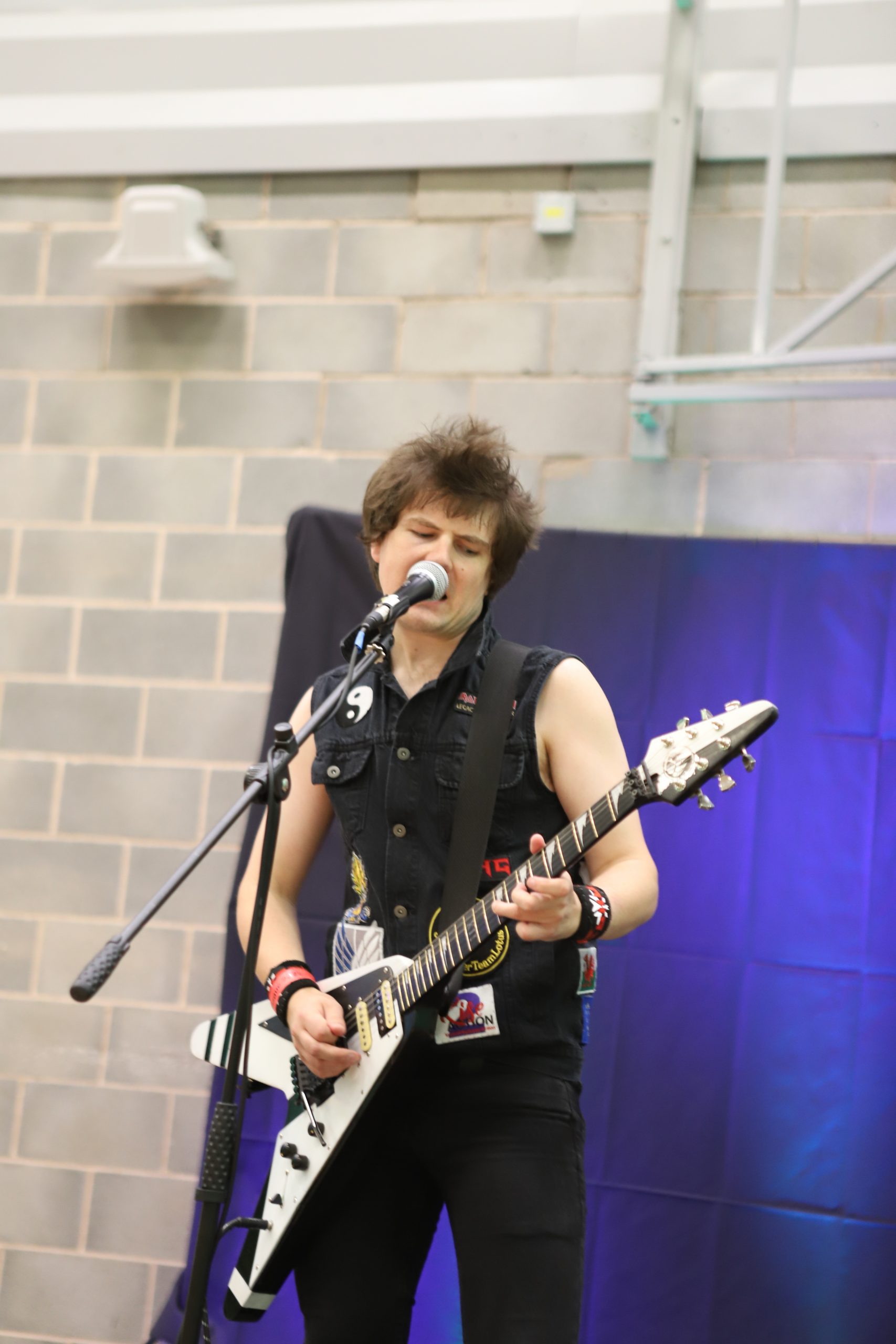 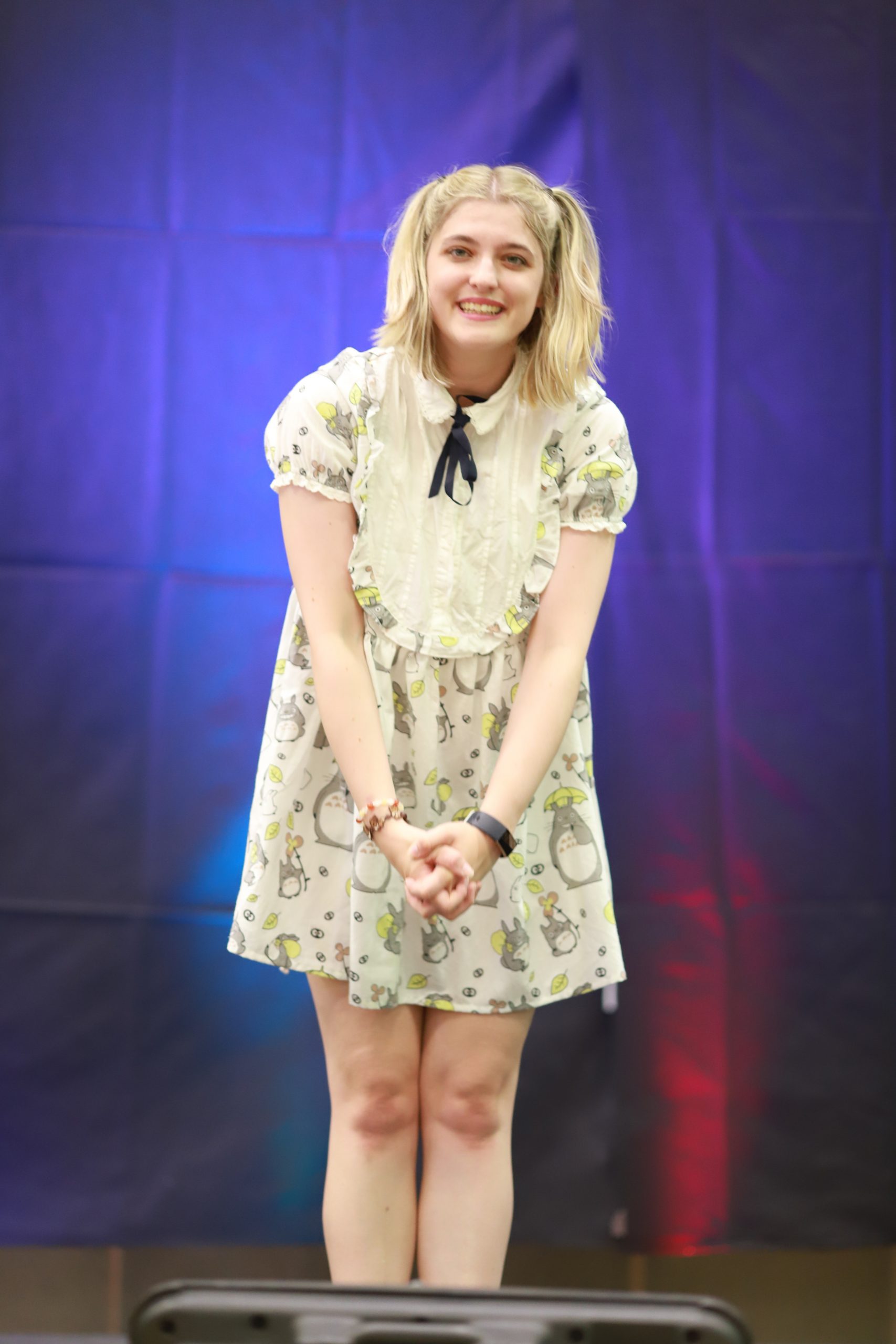 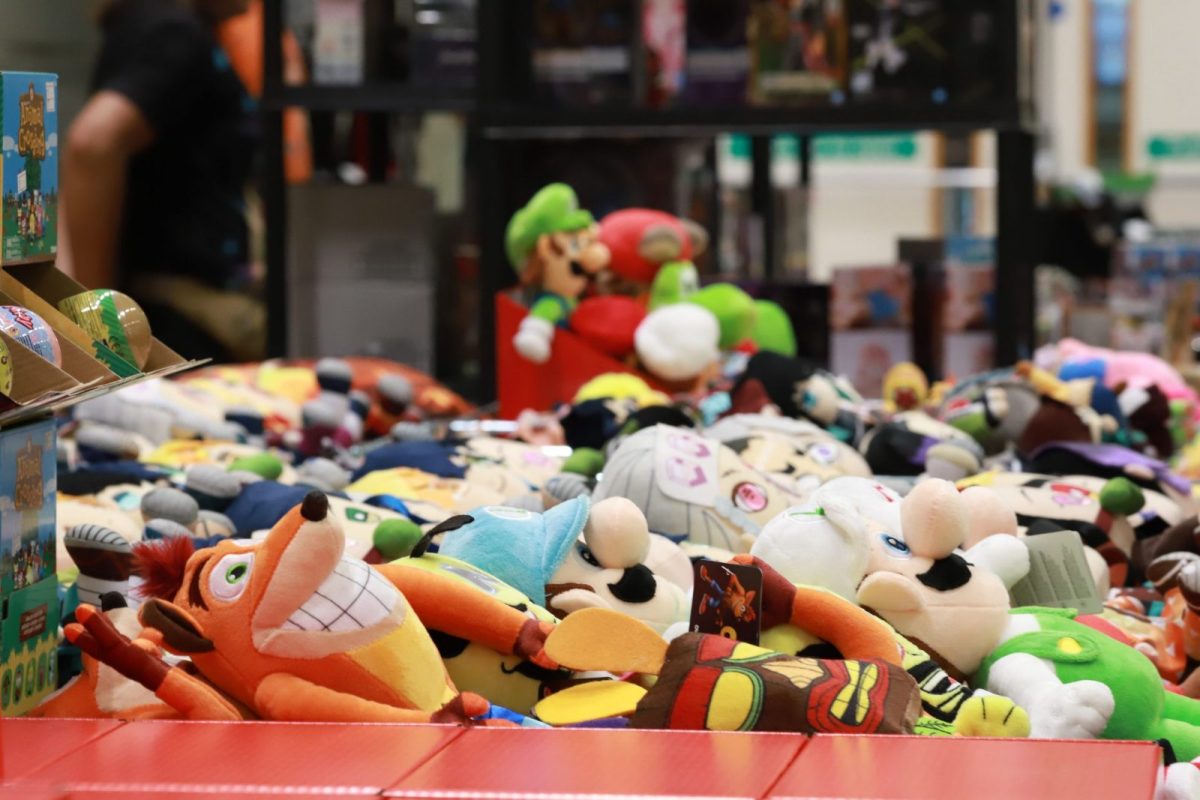 Want to perform or present a panel at LAGC?
Performer/Panelist

We ARE the party convention! Your ticket includes, free of charge, access to all the parties and late-night events up until midnight on Saturday and Sunday (Same venue). The parties shall feature Free Glowsticks and fun and geeky shenanigans through to getting on midnight. Parties include karaoke earlier on followed everything from geeky to cheesy to all your best tunes.